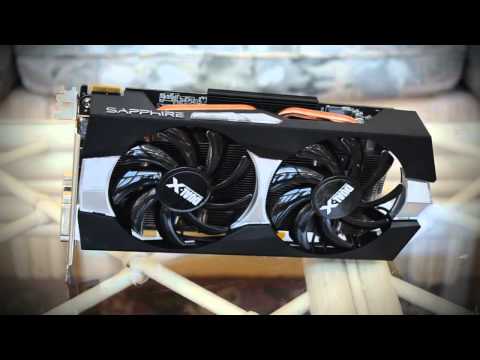 [Build Help] Few questions and insights about my first build

Hi all,
After weeks of hanging around I think I finally made up my mind and decided on a configuration. I have some few questions left. Here is the part list;
PCPartPicker part list / Price breakdown by merchant
I will use it for gaming and twitch streaming (mostly mobas and indie games, medium-high setting AAAs). Photoshop / video editing / music production stuff at hobby level. Few engineering programs like Solidworks, Matlab and light coding. Also I really want to run rainmeter full time.
Since this will be my first build I didnt want to go all-in. After I learn and experience the basics of building a PC, I really want to go crazy though and spent a few grands on latest tech and custom-loops. So I set a budget around $800 exluding peripherals, but I want to save as much as I can so I can spent the extra money on better screen, musical equipment etc. Also I am from Turkey and will order most parts from Amazon, so int. shipping prices will effect the budget too.
Thanks in advance